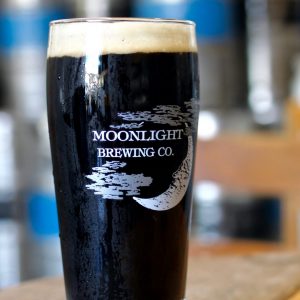 Moonlight Brewing will celebrate their 26th anniversary at an event in September. They are the closest brewery to Coffey Park in Santa Rosa, which burned in the October 2017 fires.

As for his hop philosophy, he also likes to make beer without hops. He says it’s just a spice, but that you can put other things in it to flavor it. He just really loves a drinkable beer.